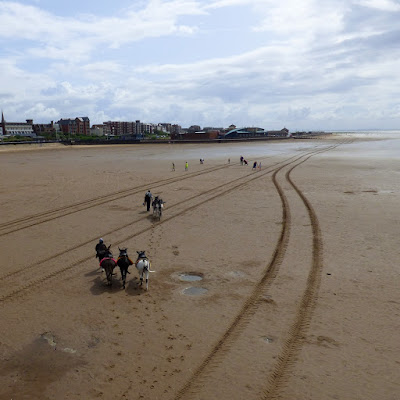 A contribution to Wordless Wednesday
Posted by Gerald (SK14) on Wednesday, December 25, 2019 4 comments: 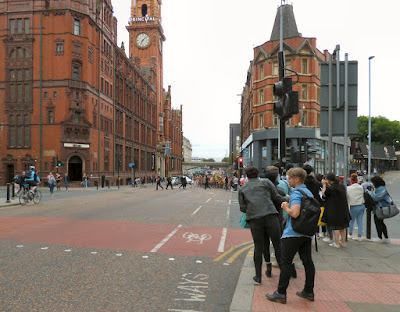 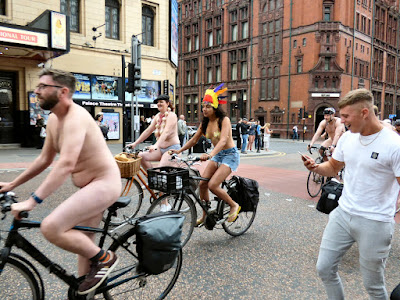 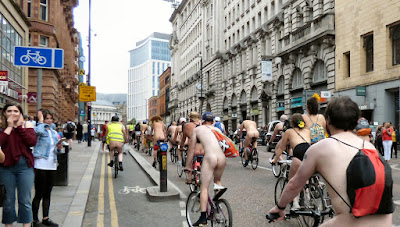 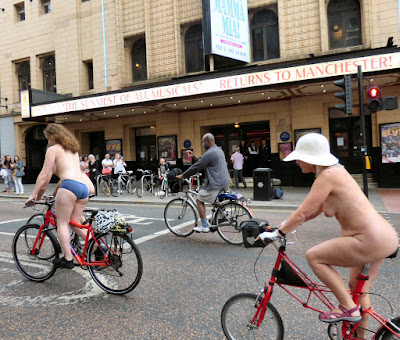 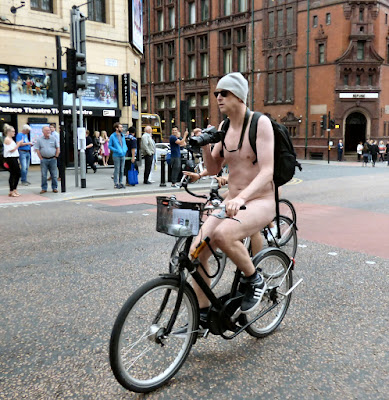 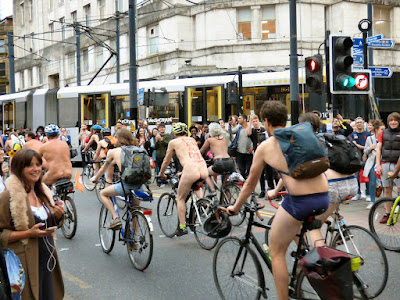 A contribution to Our World Tuesday.

A contribution to Wordless Wednesday. 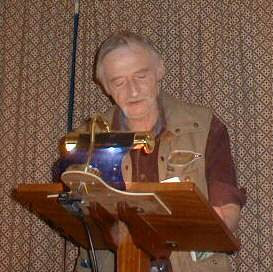 so wrote Steve Sneyd in Tributary Fractions which I published in The Hallamshire & Osgoldcross Poetry Express back in 1973. 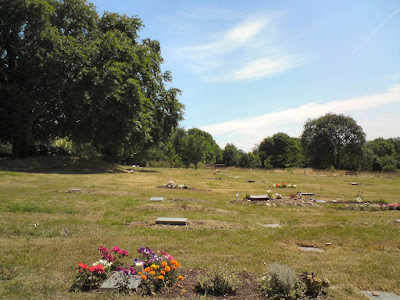 Last week I said goodbye to him as he was buried at the Rose Hill Burial Ground,
a non-denominational site for natural burials at Birkby above Huddersfield. His family, local friends and various people from the small press world including Andy Darlington, John Francis Haines, J C Hartley, Pete Presford and Chris Reed, gathered under the shade of a large tree in the grounds. We heard about his life, his work and his achievements, listened to some of his poetry and paid our respects. 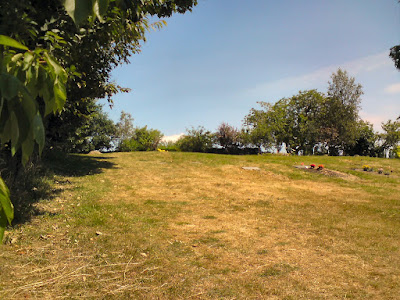 I first knew Steve when he was publishing Ludd's Mill and I had started Headland. We both contributed to a large number of the so-called "little magazines" that proliferated in the small press world of the 1970s and into the millennium.. In the pre-internet era they became a network through which poets communicated with each other. We met up at conventions around the country in Liverpool, Dartford, Norwich, Corby, Middlesbrough, Hastings, Newcastle and elsewhere. The photograph at the top of the page was taken at the Purple Patch convention hosted by Geoff Stevens in Sandwell. There Steve gave a talk on The Inclusion Of Poetry In Novels. 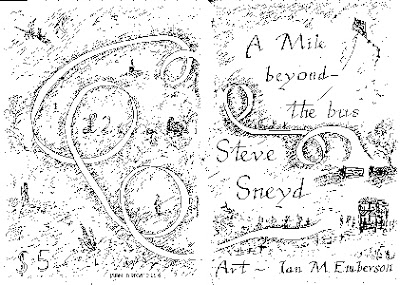 I've published numerous poems by Steve Sneyd over the years and in 1992 his collection A Mile Beyond The Bus. which was illustrated by Ian M Emberson (1936 - 2013). 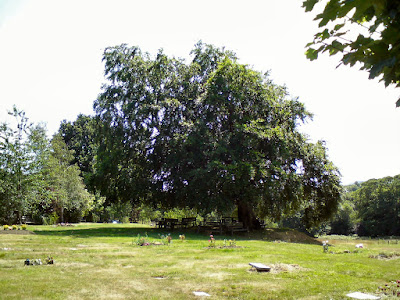 Despite have a huge interest in science fiction he was something of a luddite when it came to the internet. However he was a regular contributor to Comopoetry coordinated by Andrei Dorian Gheorghe from Romania. His contribution to their Through the Light anthology was:

IN DESPITE OF PROSPERO

Learn more about Steve and his work in the International Times.

He will not be forgotten. 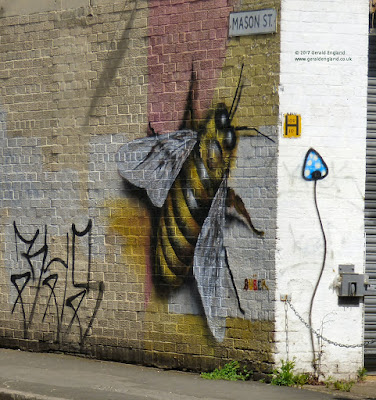 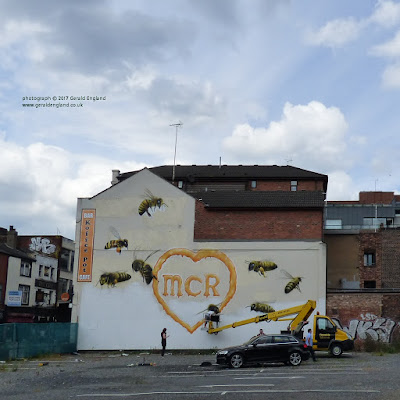 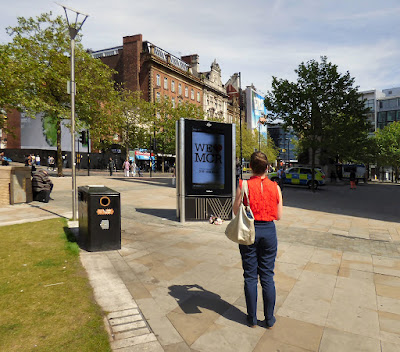 photograph © Gerald England, 2017.
On the afternoon following the tragedy at Manchester Arena, a woman has placed a bunch of flowers below the information display at Piccadilly Gardens and is now taking a photograph. The display says "We love Manchester" and gives out the emergency contact number for the police. Doubtless more flowers will be laid here and around the city as the day goes on. 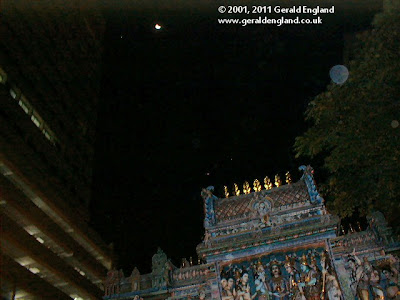 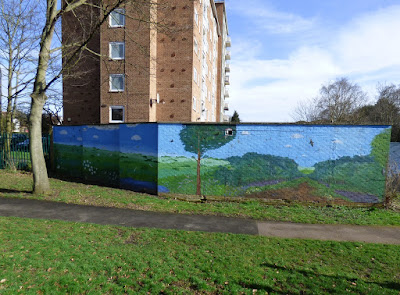 The inside of the perimeter wall on the north side of Strathearn Gardens in Royal Leamington Spa has been painted as one long mural. 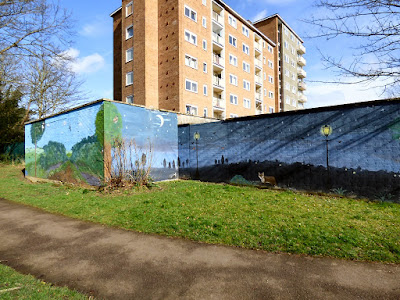 The apartments in the background are on Stamford Gardens and were built by the local authority in the 1960s. 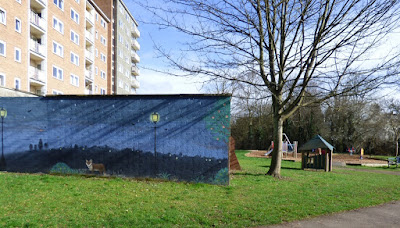 The mural was painted by local artist Izumi Segawa in 2013/14 when the gardens were renovated and renamed from Stamford Gardens to Strathearn Gardens. 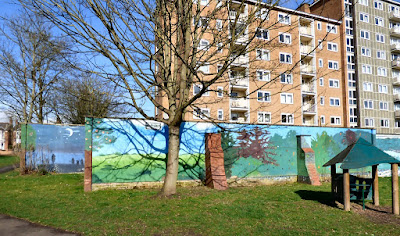 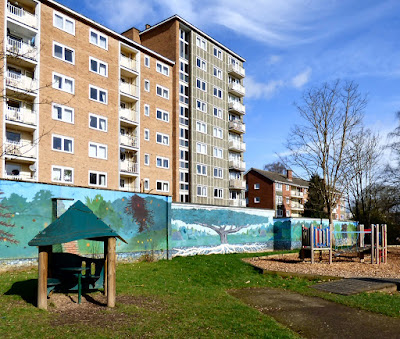 Photos of the work in progress can be found on the artist's blog. 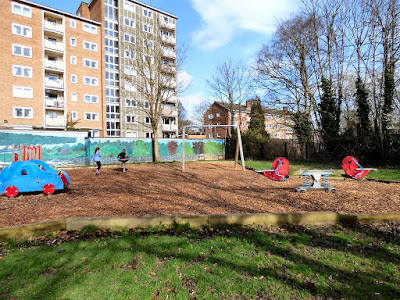 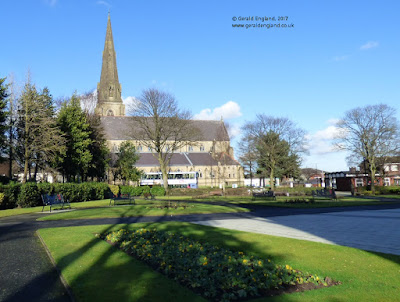 Yesterday I stopped briefly in Heywood, a Lancashire town that lies halfway between Rochdale and Bury. This photo was taken in Heywood Memorial Gardens looking across towards St Luke's Church. 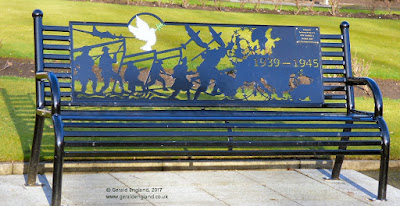 Four World War commemorative benches have been installed in the Memorial Gardens and were dedicated in the Battle of the Somme centenary anniversary commemorative Service held as part of the Heywood 1940's Day on Saturday the 18th June 2016. 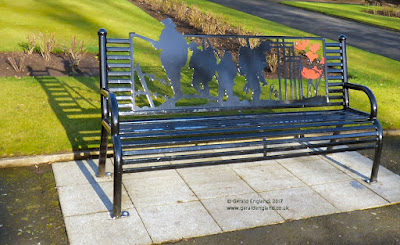 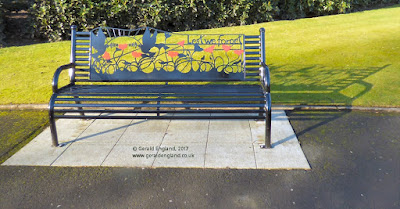 The bright February sun was casting strong shadows across the grass. 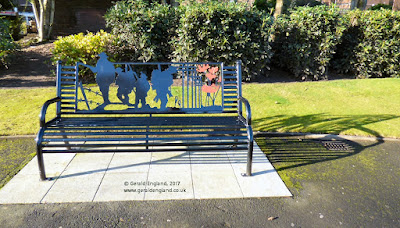