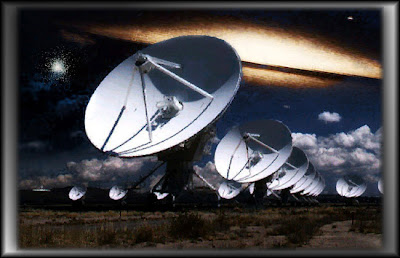 Top Thirty-One DSO is a new collection of Astro-haiku by SARM (Romanian Society for Meteors and Astronomy) and Friends with artworks and collages by Calin Niculae.

Deep Space Objects is a term applied to various entities found deep in space. They include Charles Messier compiled a catalogue of such objects in the 1700s. Astronomers at the time were trying to discover comets. In his search for more comets, Charles Messier would often find bright fuzzy things that could have been comets, except that they didn't move. He wrote the location of these down so that he could avoid them later. His catalogue is a hodgepodge of some of the most beautiful deep space objects in the northern sky.

My contribution concerns M27 which is not the motorway around Southampton but Messier Object #27, the Dumbbell Nebula in Vulpecula

first found nebula
in the last named constellation
is Goldilocks there?

Steve Sneyd writes about M1 (the Crab Nebula in Taurus), M42 (the Great Orion Nebula), M45 (the Pleiades in Taurus) and M51 (the Whirlpool Galaxy in Canes Venatici). Other contributors include John Francis Haines, Deborah P Kolodji and David Asher.

This is just one of a number of projects on SARM's Cosmopoetry website.
Posted by Gerald (Ackworth born) on Wednesday, July 25, 2007