ABC Wednesday - I is for Isola Bella 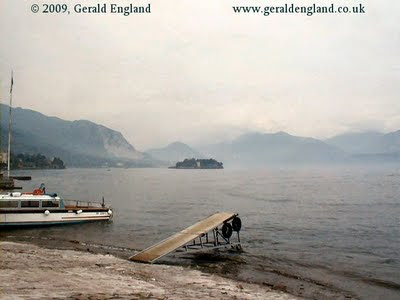 Isola Bella is one of the Borromean islands on Lake Maggiore in Italy. 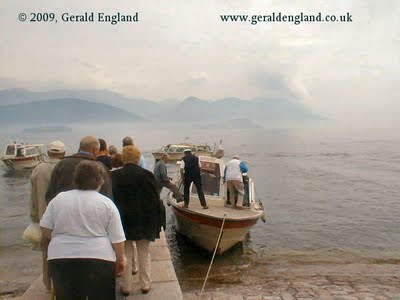 At the town of Stresa we were dropped off at the lakeside and led to some small boats. 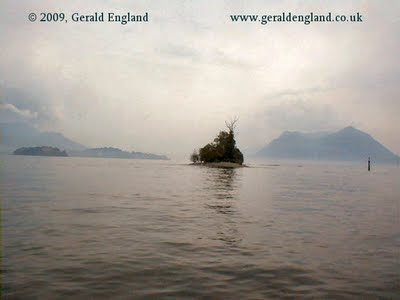 The Borromean Islands consist of three islands, Isola Pescatori (Fisherman's Island), Isola Bella and the small "Lover's Island" where two is company and three's a crowd. The boat takes us around the islands. Fisherman's Island with its array of little houses, looks very inviting, but we are landed on Isola Bella. 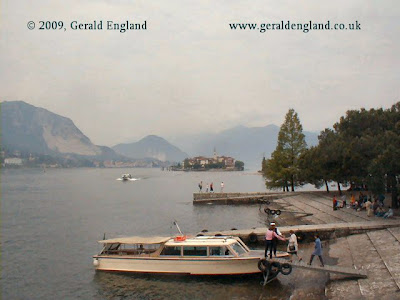 We disembarked on to a shingle beach at one end of the island. We had to negotiate steps up to the palace. Ramps had been placed over some of the flights but not all. Those who were fit visited the palace and its gardens. The latter is on nine levels and is home to some beautiful white peacocks. Between the palace and the shore there is an area thronged with market stalls, selling all kinds of souvenirs. 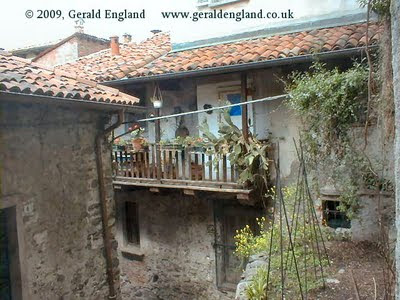 A maze of little alleyways led up from the shore below the palace gardens. There were small shops, including one selling magnificent yellow-glazed pots. In these back passageways were little verandahs with cacti on display. 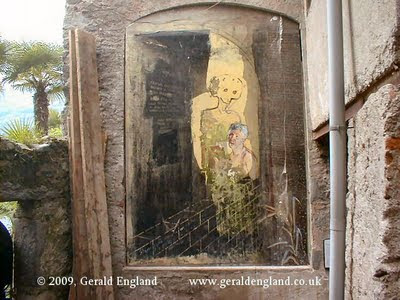 I also found some intriguing wall-friezes. 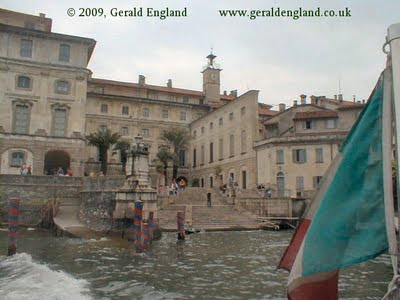 On the return journey boatman circles the island, allowing us a chance to get an idea of how extensive are the ornate gardens belonging to the palace. 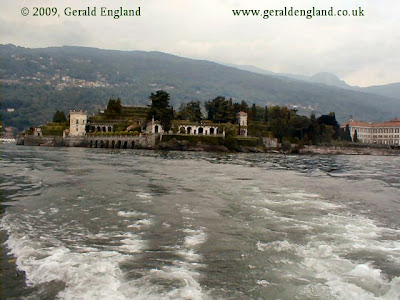 A fuller account of our visit can be found at Europe 2002.