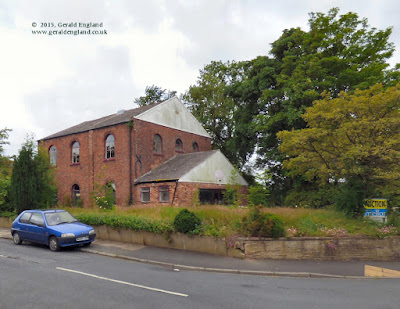 The brick-built church on the corner of Two Trees Lane and Sunningdale Road, Haughton Green, Denton, Manchester, was founded in 1810 as the Haughton Green Wesleyan Chapel. It has a slate roof, a gable at each end and plain rounded windows. Inside, there was a central pulpit at the southern end, a gallery on all four sides and a pipe organ behind the pulpit. The organ was supplied by Alexander Young & Sons in 1894. It was converted from hand-pumping to electric in 1947. 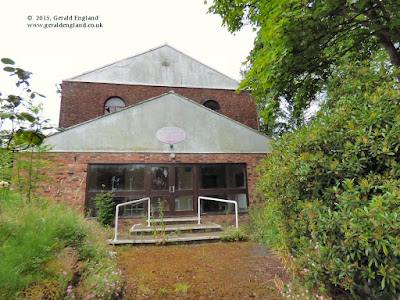 A new entrance to the church was erected in 1913. A house attached to the Church was taken down in 1981. The Church building was in need of much restoration and the last service was held on January 9th 2011 after which all services were held in the former Sunday School. It was sold to a private buyer in 2012 for conversion into a house. 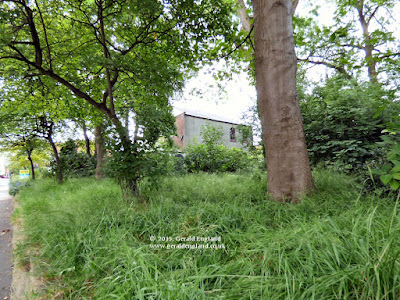 Since being sold the property has deteriorated further and the former graveyard is overgrown. As of July 2015 it is due to be auctioned. 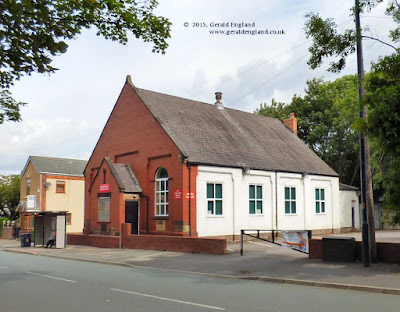 The Sunday School was built across the road on Two Trees Lane in 1877. In 1974 alterations were made after the congregation of the former Haughton Green Primitive Methodists joined the church. The School is used by community groups as well as the church. 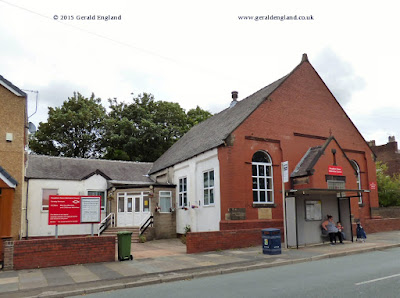 More information and a photograph from 2008 can be seen on the Pitt Dixon website. Additional photographs can be found on Geograph. There is also a Facebook group Friends Of Haughton Green Methodist Church Building.