Salute to the V-Force 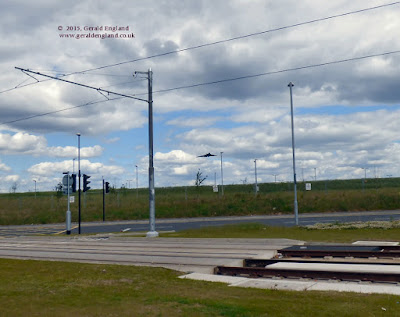 Last weekend was the final flight for the Vulcan XH558 on a two-day, round-the-country tour - Salute to the V-Force - of the locations where the remaining V-Force airframes & planes are on display in a variety of museums and exhibitions. 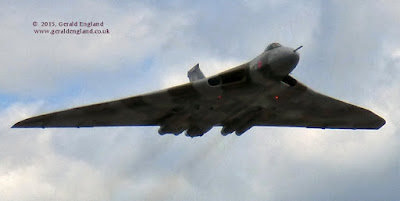 At around 3pm last Saturday it flew over Manchester Airport and I captured these few shots from near the Shadowmoss tram stop close to the perimeter of the airport. 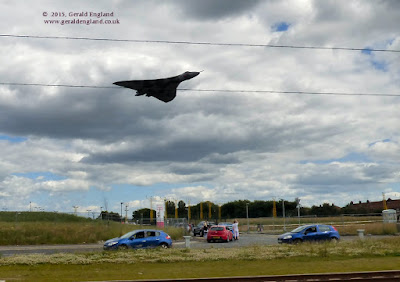 Avro Vulcan XH558 was built in 1960 and retired from display flying for the RAF in 1993. In the 1960s, these planes were to carry the UK's nuclear deterrent (had it ever been necessary) until that task fell to the Polaris submariners. They were used for long range conventional bombing missions during the Falklands conflict in 1982, and then retired from active service. This plane was restored to flying between 2005 and 2007 by by the Vulcan to the Sky Trust. 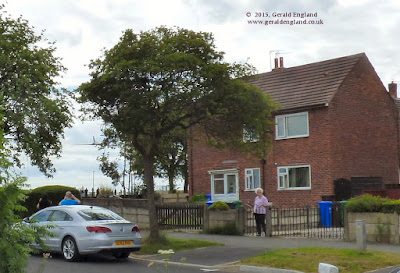 2015 is to be her last flying display season. A variety of factors have led to this situation - XH558 now has more flying hours under her belt than any other Vulcan ever did, so whilst still perfectly airworthy for the foreseeable future, it's now getting harder to know where to look for potential problems; spare parts are increasingly difficult to source, and last but not least, engineers with real, hands-on experience of the aircraft in RAF service are almost all retired or departed this life. 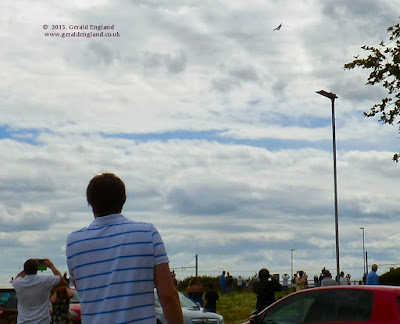 As a result, the Technical Authorities (essentially the three businesses that maintain the aeroplane) have decided not to continue to keep her flying beyond 2015. Under Civil Aviation Authority regulations, she must therefore be evermore grounded. 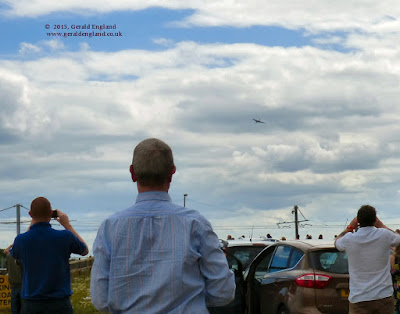