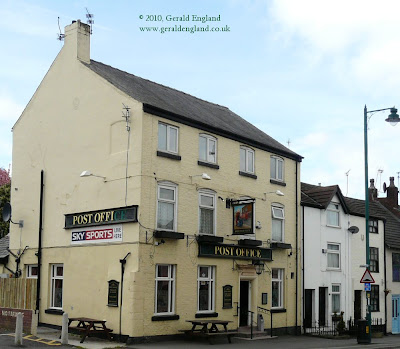 This is the Post Office in Kirkham near Blackpool, Lancashire.

As you can see it is actually a Public House, which for the benefit of some of my foreign viewers, means it is place that serves alcoholic refreshments.

Whether the building was originally a Post Office or not I've no idea. Its architectural appearance suggests not. I suspect it was so-named due its proximity to this small town's main Post Office. 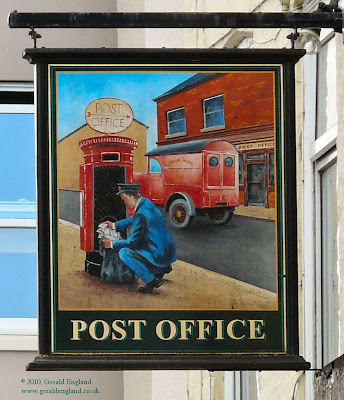 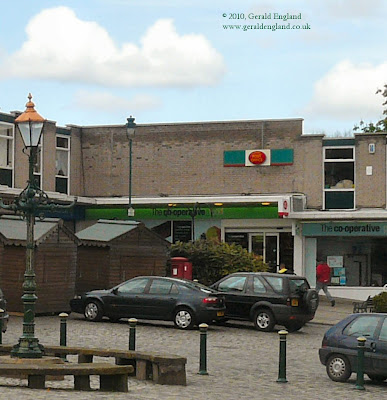 It would appear that Post Office services in Kirkham are now based inside the Co-operative supermarket situated in a corner of Kirkham Market Square. Locating post offices within supermarkets is a common modern trend in many UK towns these days. 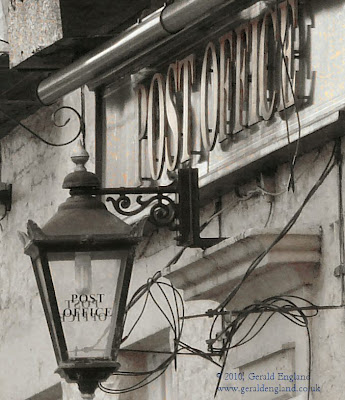 Back at the pub there is what appears to be an old gas lamp but on close inspection it looks as though the light is now supplied via a modern longlife halogen bulb.